What is an Orthopedic Emergency Hospital?

The medical field is full of all sorts of specialties that you might not even begin to understand. For example, did you know that an ophthalmologist and an optometrist both specialize in the eyes but are actually two different types of medical eye care practitioners?

Well, that’s why we’ve written today’s article. We have high hopes that by reading this article you’ll have a better understanding of what an orthopedic hospital does, and what exactly an orthopedic doctor specializes in. By knowing this information, you can have a better understanding of what the implications of getting a referral to this kind of doctor are.

Learning more about the kind of practices that you could potentially find yourself in can be just as fun as it is rewarding, while also helping you achieve a bit more peace of mind in general, especially if you have an upcoming appointment with one of these doctors or surgeons.

What Does an Orthopedic Doctor Do?

We, of course, didn’t use the Greek spellings of these words because that would just lead to more confusion, and when you’re dealing with a direct translation that could either mean “straight child” or “correct child” there’s already a lot of confusion floating around.

Well, the word orthopedic was coined well after ancient Greece had fallen. It was actually a term that was coined in France in the 17th century, which is also the time that the first orthopedic doctors and surgeons really started practicing medicine.

Orthopedics is a field of medicine that specializes in the study and treatment of the musculoskeletal system. That mostly means that they study and treat things like:

Doctors that specialize in the feet are generally referred to as podiatrists, and they do a lot of the same work with the feet as well as being concerned with the dermatology and biomechanics of these areas. If you have major foot issues, especially with the muscles and bones, you’d probably have to see both.

What is an Orthopedic Emergency?

If you’ve been on this planet for more than 10 years, odds are that you’re aware that emergencies can happen. Whether those emergencies are related to your car, your finances, your home, or your health really depends on your situation at the moment.

Well, just like you can have an emergency with your health due to an accident, like dropping something heavy on your foot or falling down the stairs, you can have emergencies because of certain medical conditions. This is especially true of diabetics if they don’t have their insulin. 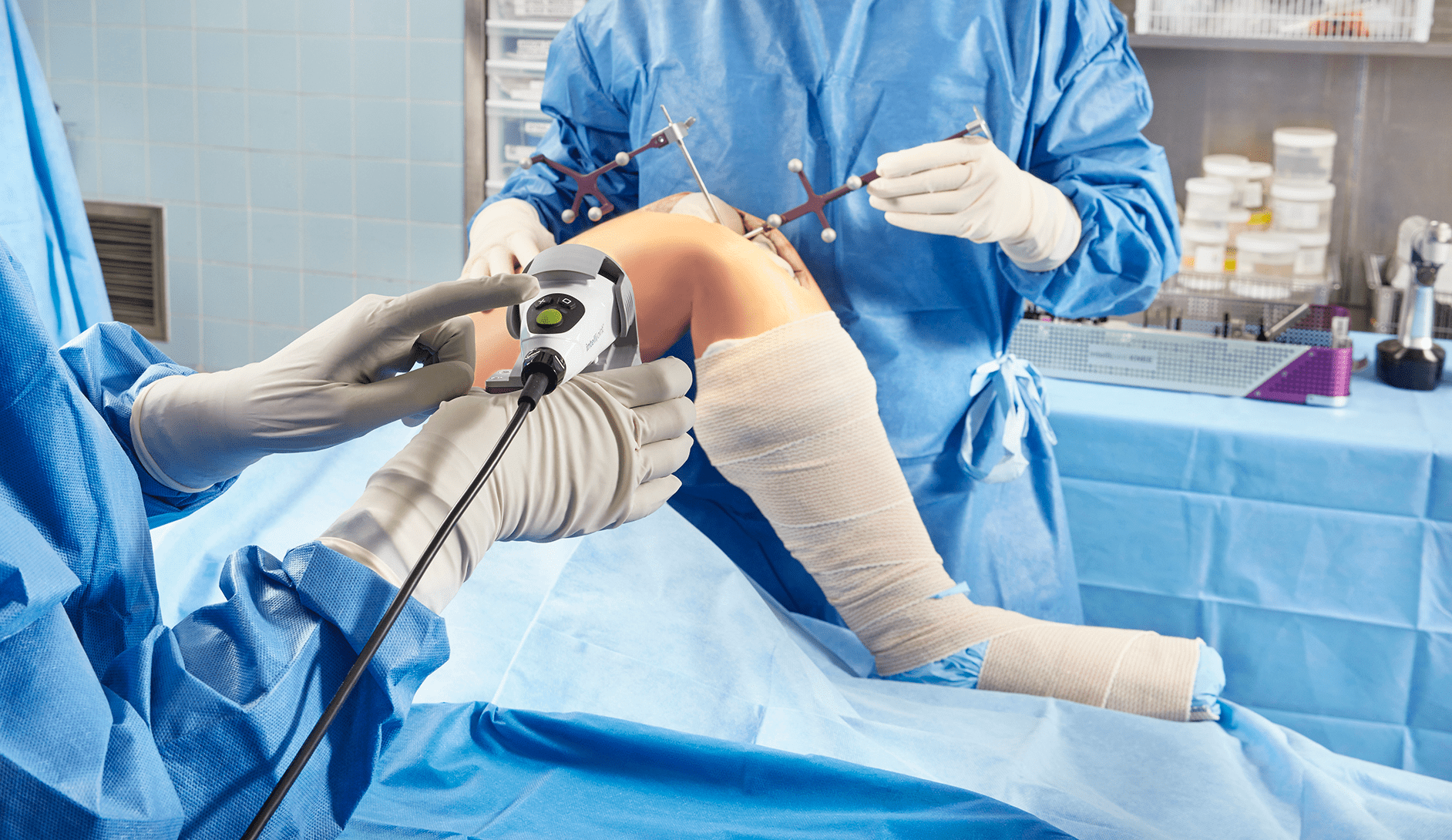 So, what exactly counts as an orthopedic emergency? If we use context clues, we can guess that it’s an emergency that has to do with your musculoskeletal system. But what does that actually mean? Let’s look at a few of the most common examples of these emergencies:

A very quick word to the wise, if you’re squeamish you won’t want to look half of those conditions up. It’s definitely not something for the faint of heart or stomach, just be aware of that if you decide you want to venture off on your own to learn more about those conditions.

If you’re concerned that you might have an orthopedic emergency it might be better just to call an orthopedic doctor and let them sort it out. They did go to school for this, after all, so they’d be the better people to look into what’s wrong with you and help you get things sorted out.

Not every orthopedic issue is an emergency, which is good news considering emergency orthopedic issues can be debilitatingly painful. It’s a lot like dental pain, there’s a part of you that is always aware that it’s something that sucks but it’s always way worse than you expect it to be.

Any orthopedic issues can be painful enough to distract you from your daily activities, so if you’ve ever had any orthopedic issues you’re probably flinching a bit just thinking about how much these emergencies must hurt. It’s a good thing orthopedic doctors exist to help with these things!

What is an Orthopedic Hospital?

The simplest way to explain these kinds of hospitals is to compare them to normal hospitals. Most people have been into the emergency room either for themself or for someone that they love for some reason within their lifetime. Accidents happen, as we’re all aware, which makes this a hard thing to avoid sometimes.

Well, imagine a hospital that is highly specialized. So, an orthopedic hospital is like an emergency room that only has orthopedic doctors working in it. This would be a place that you would go to if you’re having serious orthopedic emergencies rather than just a general hospital.

There are a lot of different kinds of specialized hospitals, for example:

That means that the vast majority of hospitals that are specifically for orthopedic emergencies are never closed regardless of the weather, season, or day of the week. That’s great news if you’re worried about what to do if something serious happens in the middle of the night.

They also generally function very similarly to how normal hospitals do, and if you’re there for a loved one you might not immediately be able to tell the difference other than the decor that they use.

They have waiting rooms that might not be as full, they have nurses working, they take payments, they can either be in-network or out-of-network with your insurance, you can be taken to one in an ambulance if the situation calls for it, and real doctors are working to help you with your issues.

Most people are just happy to know that if they have a musculoskeletal emergency at any hour that they have someone to call so they can get treatment without having to wait through the pain until the office opens. Knowing that there’s a doctor that can help with specific issues can help you a lot.

Learning About the Medical Industry

Don’t worry too much through, even if you go to a general hospital you’ll still end up getting the care that you need. If you need specialized help, you’ll be referred to a specialized doctor. Doctors want to make sure that you get the help that you need because that’s the job they signed up for.